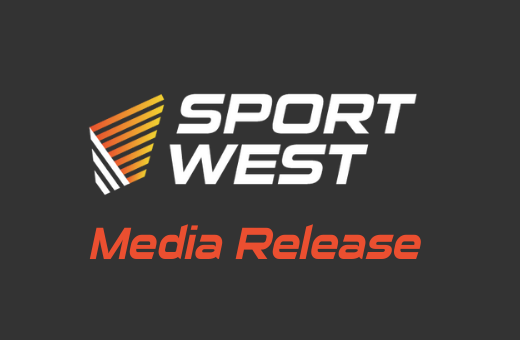 Dual Tokyo gold medallist Madison de Rozario has claimed the 2021 WA Sports Star at the SportWest Awards this evening. De Rozario capped off a remarkable 12 months by winning WA’s premier sports award to go with her two gold medals and bronze medal at the Tokyo Games as well as becoming the first Australian […]

The WA sporting industry will come together this evening for the 2021 SportWest Awards at Optus Stadium. The SportWest Awards has a rich history dating back to the 1950s and among the awards presented this evening will be WA’s most prestigious sporting award, the WA Sports Star, as well as the inaugural DLGSC Sports Administrator […] 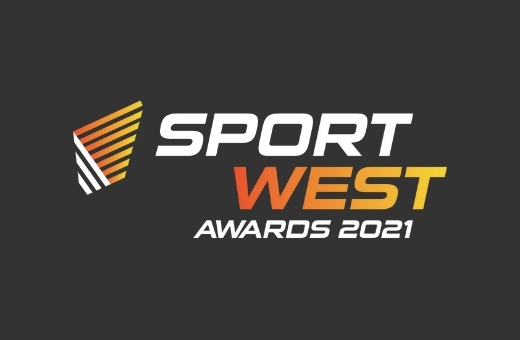 The finalists for the 2021 SportWest Awards have been determined after more than 170 nominations were received. This week three selection panels sat down to review the nominations and selected 40 finalist across nine categories. SportWest Chief Executive Officer Matt Fulton said the number of nominations showed the strength of WA sport on and off […]

Nominations for the 2021 SportWest Awards are now open. The SportWest Awards are Western Australia’s premier sports awards and enable the community to recognise excellence in sport and celebrate the achievements of WA sportspeople, coaches, officials, volunteers and administrators. The most prestigious sporting award that a West Australian athlete can win is the WA Sport […] 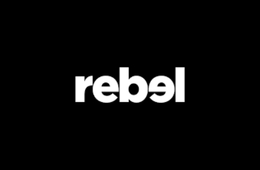 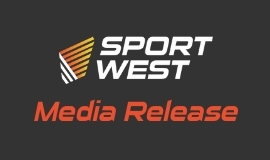 SportWest has partnered with ActiveXchange as its Preferred Community Sport Data Provider. The partnership will provide an opportunity for limited SportWest Members to engage with the ActiveXchange award winning “SportsEye” online intelligence platform. The platform is designed to translate existing membership data into powerful insight to guide future participation growth and infrastructure planning. SportWest Chief […]