The finalists for the 2021 SportWest Awards have been determined after more than 170 nominations were received.

This week three selection panels sat down to review the nominations and selected 40 finalist across nine categories.

SportWest Chief Executive Officer Matt Fulton said the number of nominations showed the strength of WA sport on and off field.

“To receive such a high number of high-quality nominations in another COVID-affected year is a credit to the WA sport industry and shows that our athletes continue to excel no matter what hurdles they must jump over,” Mr Fulton said.

“Off the field, sport administrators, clubs and volunteers have dealt with COVID restrictions and regulations superbly and those individuals and clubs nominated should be really proud of their efforts.”

The SportWest Awards will be held on Thursday, 24 February 2022 at Optus Stadium. Tickets for the event will go on sale from Friday, 17 December 2021. 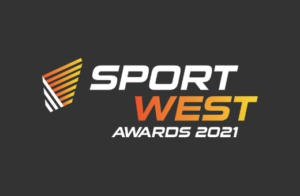