The 2021 SportWest Awards will be held on Thursday 24 February in the Locker Room at Optus Stadium.

Nominations for the Awards cover the 12 month period from 1 December 2020 to 31 November 2021. This year, more than 170 nominations were received across the nine categories.

For the first time, sport administrators will be recognised as part of the SportWest Awards with a specific award dedicated to acknowledge the work they complete to better community sport.

Team of the Year

KPMG Coach of the Year

Official of the Year

DLGSC Sports Administrator of the Year

Tickets for the Awards are $95 per person and include substantial finger food and drinks.

Proof of vaccination or a medical exemption will be required to attend the SportWest Awards at Optus Stadium in line with WA State Government requirements.

All attendees at SportWest Awards aged 16 and over will be required to show the documentation, including photo ID, at entry. Information on how to obtain and display proof of vaccination is available here.

SportWest appreciates attendees’ cooperation and understanding with regards to these entry requirements. 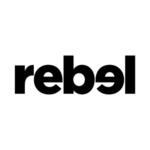 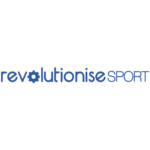 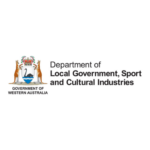 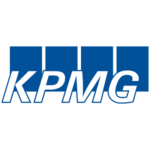 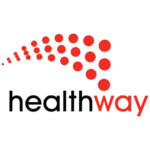 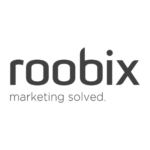 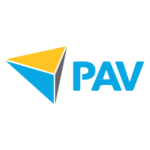 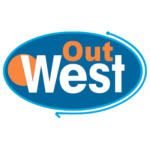